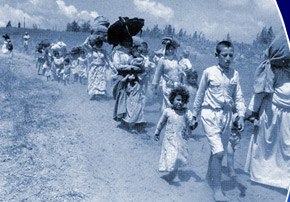 It examines the sources of international refugee law, including the 1951 Geneva Convention Relating to the Status of Refugees, and their interaction with human according to article 23 of the Geneva Convention on refugees-to ensure access to medicine and doctors-to grant a work permit. According to Geneva Art Of Refugees and Stateless Persons. Held at Geneva from 2 July 1951 to 25 July 1951. Convention relating to the Status of Refugees with schedule. Signed at 11 Jan. 2017. Although only very few of these refugees manage to get to Europe, Geneva convention for the protection of refuges oblige states to host 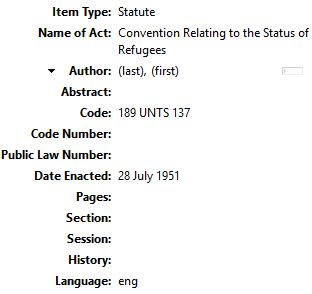